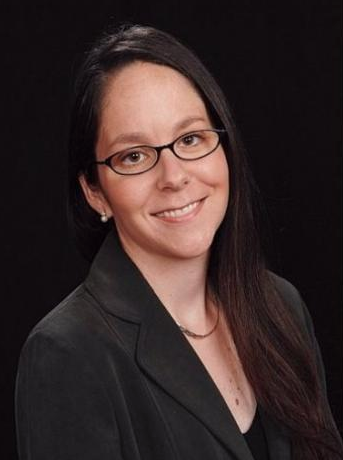 Professor Stephanie Bailey earned her Ph.D. in experimental nuclear physics from the College of William and Mary in Williamsburg, Virginia. Her research focused on parity-violation electron scattering. Following graduate school, she joined the Stanford Cancer Intervention and Surveillance Modeling Network (CISNET) as a postdoctoral fellow within the Department of Radiology at the Stanford University School of Medicine. In CISNET, she participated in an analysis that the U.S. Preventive Services Task Force relied upon in developing the new mammography screening guidelines in 2009. Following her fellowship in CISNET, Professor Bailey worked as a Project Lead in the Center for Health Policy at the Stanford University School of Medicine where she helped develop microsimulation models of adult obesity in India and child welfare in the United States. She also held a position as a Senior Research Associate at the Virginia Commonwealth University Department of Healthcare Policy and Research. In this work, she re-designed a deterministic model of HIV disease applied to resource-limited settings. Her most recent work is in adapting microsimulation modeling, as used in health policy, to assess the impact of prevention and intervention efforts to combat sex trafficking to help build better knowledge-based policies. Professor Bailey was also an American Association for the Advancement of Science (AAAS) Science & Technology Policy Fellow. More recently, Professor Bailey was a physics lecturer at the University of California in Santa Cruz.

In the Fall of 2019, Professor Bailey joined Chapman University in the Schmid College of Science and Technology as an Assistant Professor of Physics. Her teaching focuses primarily on introductory physics for life science majors. She enjoys developing and using engaging pedagogical techniques that will help students learn physics more effectively.