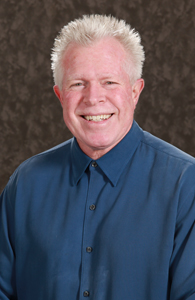 After graduating from San Diego State University, Lee Marshall began to work for the federal government, producing award-winning educational and training films for the United States Navy, one of which led to his first screenplay sale.

Over the last 25 years, Marshall’s skill for pitching and developing stories helped him sell over 50 projects to 30 different studios, networks, and production companies. He was also recently selected to write and produce a feature-length documentary for The Beyster Institute’s Foundation for Enterprise Development, which will follow students’ discussions on how to solve the global economic crisis. His connection to the military continues as Marshall is currently team-teaching an online writing course at Cal State University, Long Beach for veterans returning from combat duty abroad.