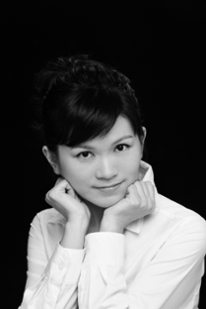 Her abstract, “Synergy: Western Musical Practice and Asian Aesthetics,” was selected by American Viola Society 2016, and was presented at Oberlin Conservatory.  Her composition “Odyssey” was featured in the lecture-recital “New Music for Viola by Victoria Bond and Chih-Chen Wei,” in Music by Women Festival 2017.  Her proposal, “Old Wine, New Bottle?” was invited to a lecture-recital in 45th International Viola Congress, and will be presented in 2018 in Rotterdam, Holland, hosted by The Dutch Viola Society.