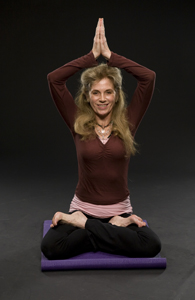 She produced three television pilots and series: JUST US KIDS, written by Nancy Meyers and Harvey Miller for CBS, NORMA RAE, starring Cassie Yates and Barry Corbin for NBC, and NOTHING IN COMMON, starring Bill Macy and Todd Waring for NBC.

Currently Chair of Industry Initiatives and Special Projects at the Dodge College of Film and Media Arts at Chapman University, Ms. Rose also has taught at U.C.L.A., U.S.C. and the American Film Institute, where she played a major role in the development of the producing program.

She has B.A. degrees from the University of Wisconsin, Madison, in both political science and French literature.  She also earned a Certificat d’Etudes Politiques in the graduate program of the Institut D'Etudes Politiques, Sorbonne, Paris.