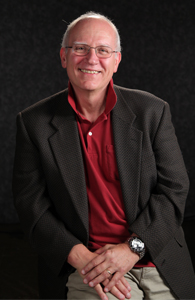 Editor Paul Seydor has a unique background, combining a Ph.D. in American Civilization with a triple emphasis in American Literature, American Intellectual History and Film from the University of Iowa, with scholarly research and writing, and a major career in filmmaking honored by an Academy Award nomination and an American Cinema Editors award.  In the industry, his work with a long list of impressive directors, including Ron Shelton, is testament to his reputation.  Paul has taught at both the University of Southern California and the University of Iowa.  His books on director Sam Peckinpah gave birth to a reevaluation of Peckinpah as a master director in American cinema.