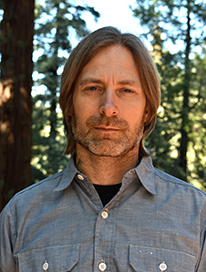 Jeffrey Holmes composes post-spectral, teleological music incorporating elements of mysticism and lyrical expression. His creative inspiration is rooted in primitive myths, transcendent legends, and dramatic elemental landscapes in their primal and violent natural states. As a traditionalist, he composes music for acoustic orchestral instruments, using standard notational methods; as a formalist, he works within a complex and unique non-octave diatonic, chromatic, and microtonal language; as a transcendentalist, he combines the inherent abstraction of sound with a greater meaning and possibility of interpretation through the use of lyricism and overt expression.