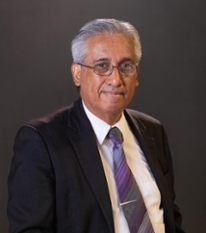 Mr. Alva is currently co-director of the Jazz Angels youth bands in the Long Beach area. He also performs at major "swing dancing" events around the country and beyond. His proudest moments include working on music with Benny Carter, and a long association serving as librarian, copyist, arranger, and saxophonist for jazz drummer, Louie Bellson.