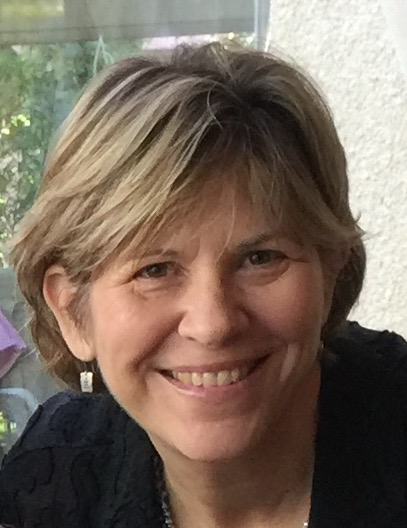 I have a longstanding commitment to accountability journalism. My work has consistently revealed how public and private systems break down and fail the people they claim to serve. My analysis of how corporations squelch free speech set First Amendment precedents in the state of California. The Columbia Journalism Review described "Santa Barbara Smackdown" as "rich with detail, an example of the kind of solid journalism criticism that the American Journalism Review is known for at its best," noting that it "set off more coverage and a blogger splurge." My investigation of the media's coverage of a national investigative reporter's suicide uncovered revelations about the CIA's connection to the Nicaraguan Contras during Reagan's undeclared war in Central America. The article inspired a feature film, won the National Press Club's highest honor for Criticism, and prompted intense media coverage and a national conversation about covert operations, including the British documentary "Shadows of Liberty." As a senior writer for "American Journalism Review," I won the National Press Club's Arthur Rowse Award for Press Criticism. My work has been published in the Los Angeles Times, the New York Times, U.S. News & World Report, Parenting and many other publications. I have collaborated on a half dozen books, including The Newswriters Handbook, and Talk Straight, Listen Carefully: The Art of Interviewing. My current project, investigating access and equity in college admissions, is an extension of the probing journalism I've practiced throughout my career. It will illuminate the inner workings of the profit-driven admissions economy, and expose the corporations and people profiting from the systemic inequality that infects higher education today.