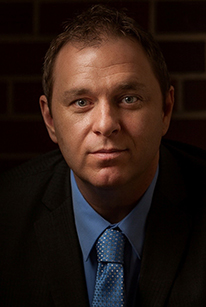 Pete Simi is an Associate Professor in the Department of Sociology at Chapman University. He has studied extremist groups and violence for more than 20 years, conducting interviews and observation with a range of violent gangs and political extremists. Dr. Simi is a member of the NCITE at the University of Nebraska, Omaha which is the newest university-based research center funded by the Department of Homeland Security and committed to the scientific study of the causes and consequences of terrorism in the United States and around the world. His research has been funded by the National Institute of Justice, National Science Foundation, Harry Frank Guggenheim Foundation, Department of Homeland Security, and Department of Defense. Simi is also co-author of an award-winning book manuscript, American Swastika: Inside the White Power Movement’s Hidden Spaces of Hate and frequently serves as an expert legal consultant on criminal cases related to political extremism.