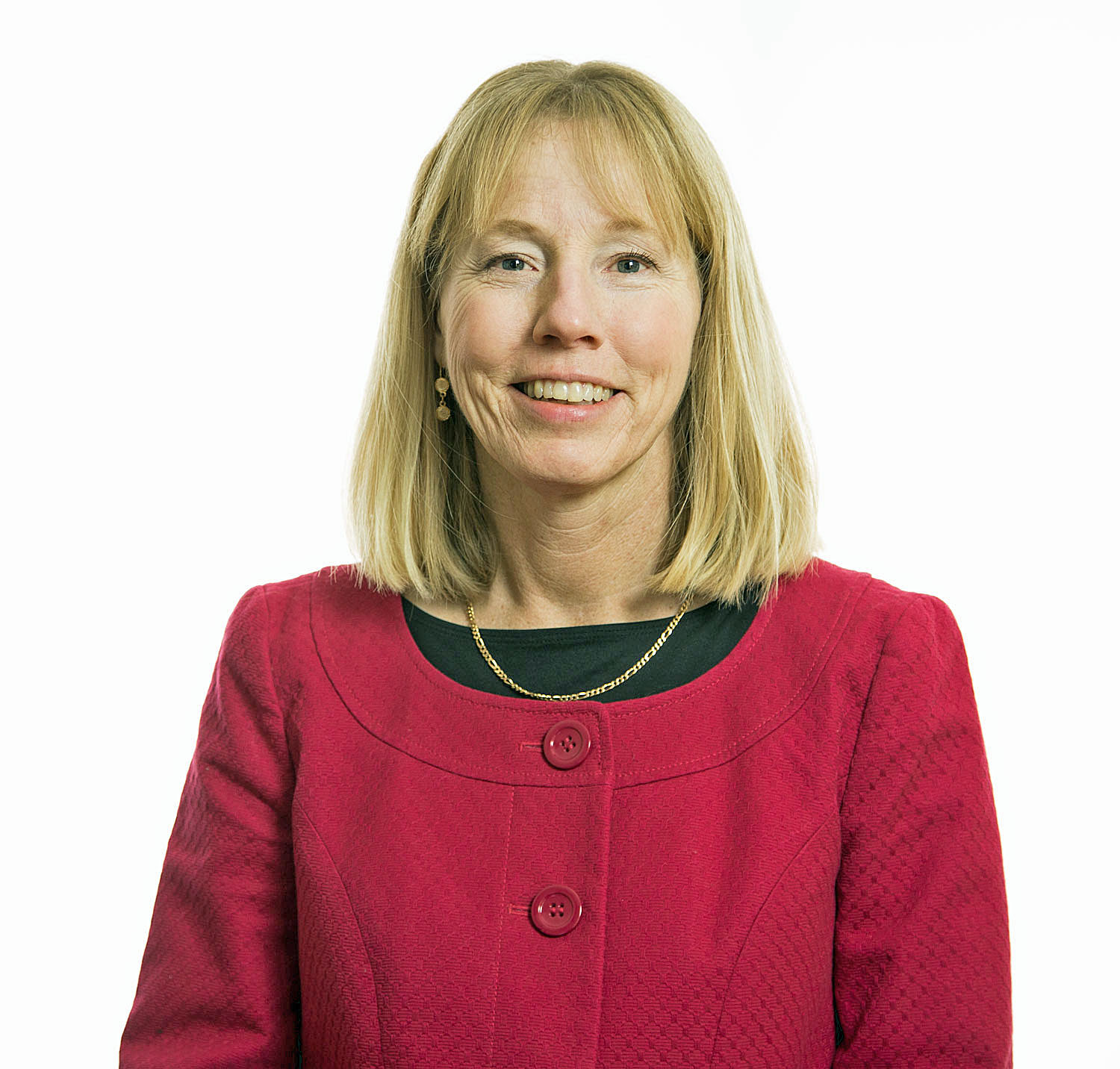 Jennifer D. Keene is a specialist in American military experience during World War I. She served as President of the Society of Military History 2018-2019. She has published three books on the American involvement in the First World War: Doughboys, the Great War and the Remaking of America (2001), World War I: The American Soldier Experience (2011), and The United States and the First World War (2000). She is also the lead author for an American history textbook, Visions of America: A History of the United States that uses a visual approach to teaching students U.S. history. She has received numerous awards for her scholarship, including Fulbright Senior Scholar Awards to France and Australia and Mellon Library of Congress Fellowship in International Studies. She served as an associate editor for the Encyclopedia of War and American Society (2005) which won the Society of Military History's prize for best military history reference book. She co-edited, along with Michael Neiberg of Finding Common Ground: New Directions in First World War Studies (2011). In 2011 she won the Jack Miller Center Prize for the best military or diplomatic history essay published in Historically Speaking. She has published numerous essays and journal articles on the war, served as an historical consultant for exhibits and films, and as an associate editor of the Journal of First World War Studies. She is currently working on several projects related to the upcoming centennial of World War I, including a book on African American soldiers and a new synthesis of the American experience during the war under contract with Oxford University Press. She is also a general editor for the "1914-1918-online," peer-reviewed online encyclopedia, a major digital humanities project.

Read the Happenings article featuring Dr. Keene and her Fulbright experience in Australia.

Dr. Keene's Publication's You Can Find on Amazon:

Visions of America: A History of the United States, with Saul Cornell and Ed O'Donnell. Prentice Hall Publishing, (2010) 2 Volumes

"The Memory of the Great War in the African American Community." In Unknown Soldiers: The American Expeditionary Forces in Memory and Remembrance, ed. Mark Snell. Ohio: Kent State University Press (2008).

American at War: Assessing the Significance of American Participation in the Great War." In New Zealand in the Great War, ed. John Crawford. Wellington: Exilsle Publishing (2007).

A Comparative Study of White and Black American Soldiers during the First World War.">Annales de Demographie Historique, no. 1 (July 2002).

"Doughboys at War."Organization of American Historians Magazine of History, 17 no. 1 (October 2002).

"W.E.B. Dubois and the Wounded World: Seeking Meaning in the First World War for African Americans,"Peace & Change 26, no.2. (April 2001)