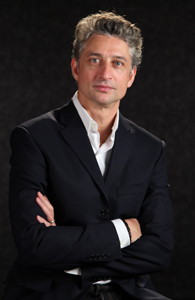 From sound effects to sound mixing, composer, director and writer, Roy Finch has seen the film industry from a number of various roles. He began his career at American Zoetrope, Francis Ford Coppola’s production company, working on such films “The Secret Garden” and “Dracula”. His credits also include scoring music for film and television as well as a directorial debut in 2003 for his feature film Wake which earned him the “Best Director’s” award at the Queens International Film Festival.

Finch has taught filmmaking at a number of schools and enjoys “inspiring young filmmakers.”